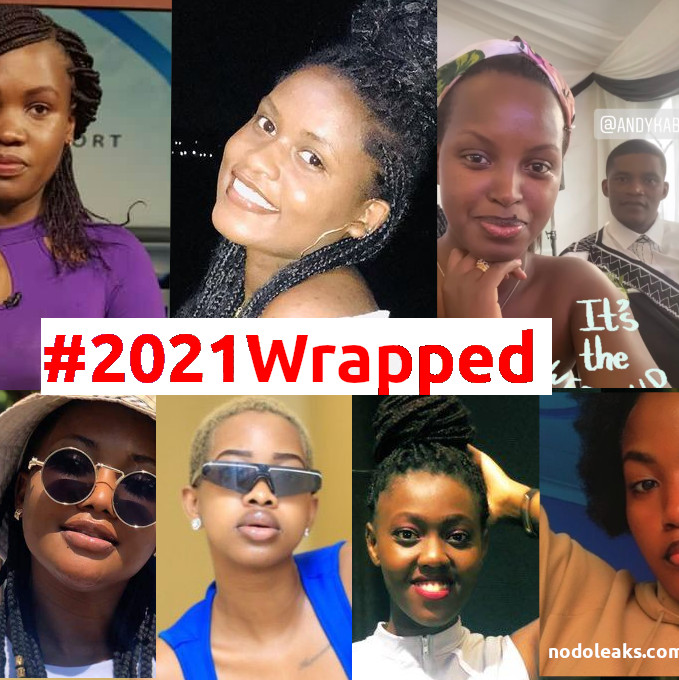 You never know who you'll meet at the Pavilion.

Clad in a pair of black panties and a matching push up bra, the dark haired woman was, Sean well knew, only a few years younger than his own mother. Not that he could ever imagine his mother looking anything like the woman in the bathroom, not even back when she had been his age.

Totally enthralled, Sean continued to watch as she took a small spray bottle from a toiletry kit on the vanity and sprayed herself with the contents. First on one wrist, which she then rubbed against the other, then her forearms as well, followed by a squirt down the folds of her breasts, and finally a quick burst across the front of her panties. The thirty-eight year old turned and gave him a brief smile before stepping towards the doorway, richly exaggerating the sway of her hips and breasts as she did.

Moving into the bedroom, she paused by the bureau, giving him the chance to take a good look at her in the full light. One hand rested on her hip as the other brushed across her rounded breasts, outstretched fingers drawing attention to their fullness. Then, with an inviting smile on her face, she closed the distance between them, stopping just close enough to the bed for Sean to bring his hands around and cup the cheeks of her ass - a gesture that broadened her smile. At the same time, the brunette brought her hands to the sides of the young man's face, gently guiding it between her breasts.

Deeply inhaling the mix of her own natural scent and that which she had sprayed there, Sean marveled at the amazing turn of events that had brought him to this place and time, one that, even in his most outlandish fantasies, he could never have imagined possible.

The woman reached down and slipped her hand beneath the towel, closing her fingers around the hardness she found there. A pleased smile filled her face as she ran her hand up and down its length, gently stroking it until the motion of her hand caused to towel to drop away.

"Hey Sean, pass me the steak sauce again, will ya?" Mark Sullivan asked across the table as he put down the fork after tasting his entrée.

Sean picked up the small bottle and handed it to his friend, wondering how he could even taste the meat on his plate with the amount of sauce he had already drowned it in. Still, it was Mark's stomach, not his, and he was the one who would have to deal with it later. Sean had ordered the chicken, figuring that would sit better after they'd had a few drinks later on.

They, Mark, Kurt Walsh, and himself, had come to McGuire's Steakhouse after work to have some dinner before heading over to the Pavilion, a popular dance club that was frequented by both townies and students from the local college. The choice of the Pavilion was really a no-brainer, as there were few other places to really go in Oak Hills on a Saturday night - at least, none with a two to one female to male ratio, which was its main point of attraction.

"Hey guys," Kurt interrupted, "don't look now, but I think that woman at the bar is checking us

Ignoring his instruction, both Mark and Sean looked up from the table and turned in the direction Kurt had indicated. As they did, the youngest of the group added that he had first noticed her looking at them a few minutes before.

This early in the evening, the restaurant was sparsely populated and the booths to their right and left were empty. So it was pretty much a certainty that she had indeed been staring at the three of them, something which she continued to do for a few long moments, even after they had begun to return the attention. Then, in a casual motion, she turned around and picked up her drink off the bar.

"What do you think that was all about?" Sean wondered out loud as he shifted his attention back to his own table.

"Isn't it obvious?" Mark said with a laugh as he followed suit. "Young or old, the ladies can't keep their eyes off the Markster."

Both of his friends laughed, although Sean's was only half-hearted. The three of them had been friends since high school, with only a few months' age difference between Sean and Kurt and an additional year and a half 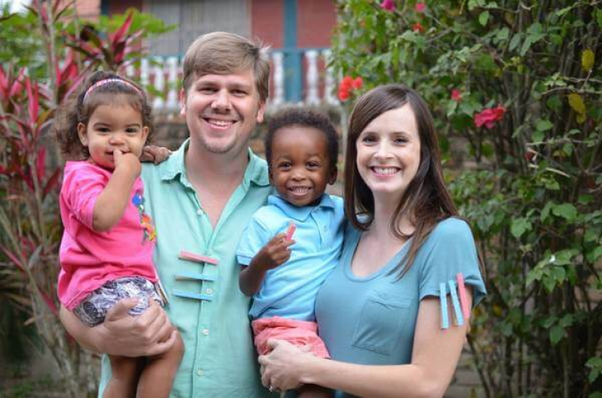 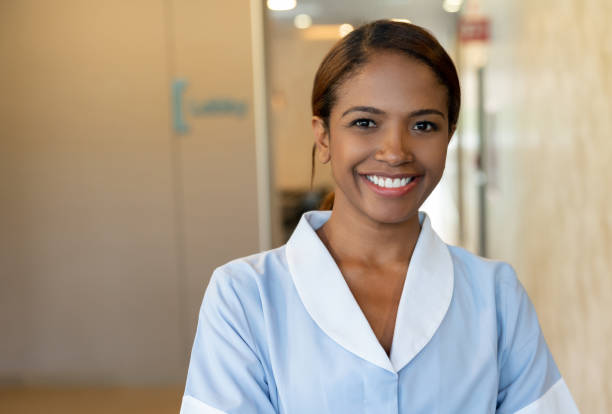 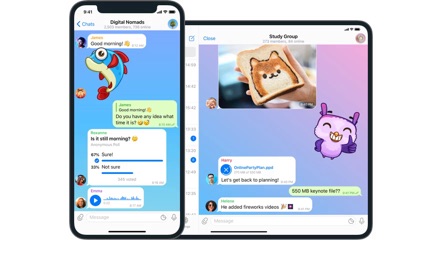 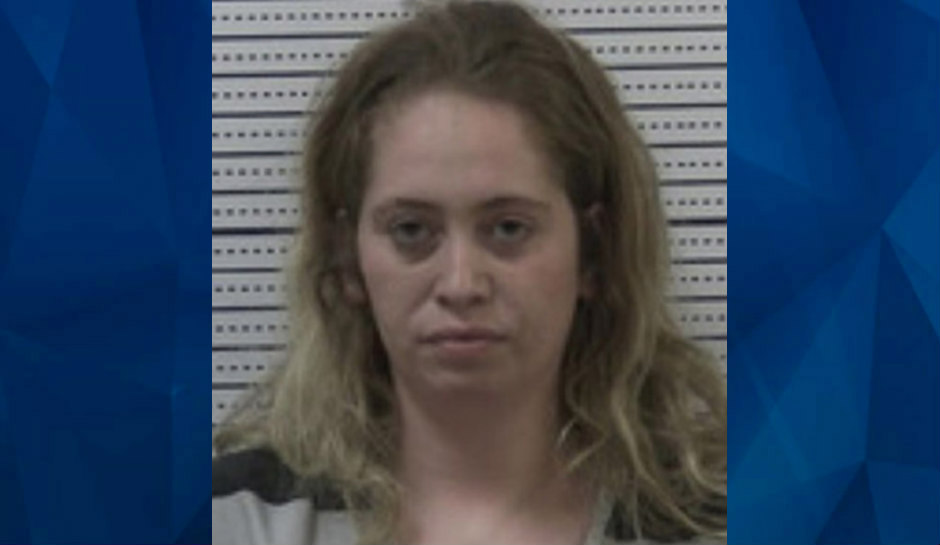